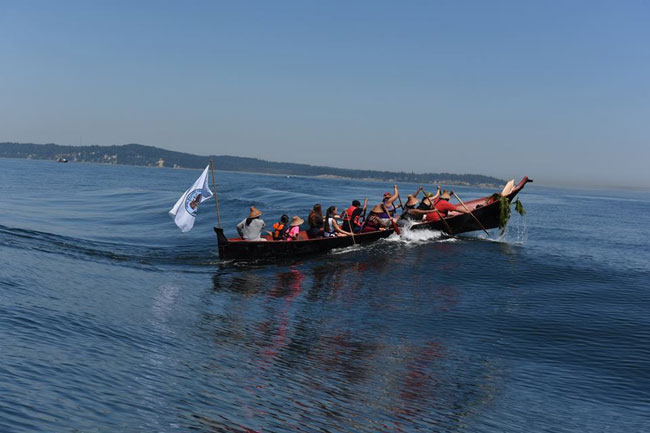 We are only given so much time, so we should use it wisely and productively, not shirking responsibilities and daydreaming. But what about when you are feeling burned out? What about those times in life when you want a pause button—how do you find it? I take a look at my priorities and then start making cuts. During the school year, I don’t allot as much time for beading as I would like. That is the biggest sacrifice I make. Some would think that is a small thing to be giving up, but those who are creatively inclined can identify with how important it is to use such a skill. Without it, something is missing. My creativity provides a certain vitality and when I don’t utilize it sometimes I get caught up in feeling like my only stress outlet has been taken away. But it’s a sacrifice I make, it’s up to me to find other coping mechanisms that don’t eat up six hours of my day so easily.

It can be a humiliating process—being covered in the settling ash of hitting burn out. Others, those closest to you, can see it coming. Some friends may even try to warn you: “Hey, you need to take a break” or “just chill.” School can instill in us a desire to just get through the semester…then we just need to get through the year. Then just finish your degree. Is that healthy though—just getting through something? I want to be energized in my pursuits. This summer I worked all of two weeks. I stayed home with the twins and I took them with me on my travels. Since my husband chose to firefight, a majority of this summer has been just the twins and I.

They drove me a little crazy, we adopted a puppy, but I put my family and my culture before anything else. Am I a little late on my bills? Sure, not by much, but I keep the lines of communication open. I don’t feel guilty paying only three quarters of my phone bill so I can pay all of our light bill and only the minimum balance on my credit card. I had to find some kind of balance this summer because walking in two worlds is tiring. So I made more meaningful sacrifices, I practiced self-care. I had taken a long break from beading and during the summer I finished what was unfinished, reflected on new inspirations, and went on a couple journeys.

Now that I have regained my balance I am hesitant to take on the responsibilities that I have in the past. I am at that point now of reassessing my priorities list. How can one avoid repeating history? Let’s hope the self-awareness has improved! It takes work, constant effort to be listening to your gut. My advice for this year—to myself and others who are regaining a foothold—is this is what you have worked for, to be here, having these good kinds of problems. Don’t get caught up in overthinking or in anxiety. We gotta be present to continue making tangible steps towards a goal. Let’s take the time to reward ourselves sincerely for accomplishments—we can only do that when we don’t put it off. Why wait for later to make a difference? What can be done right now?

Celina Gray (Blackfeet and Little Shell Chippewa) is a student at Salish Kootenai College and the mother of twins.

As our society changes and becomes increasingly complex, now is the time to imagine what sort of future we need and exactly what we need to do to get there. END_OF_DOCUMENT_TOKEN_TO_BE_REPLACED