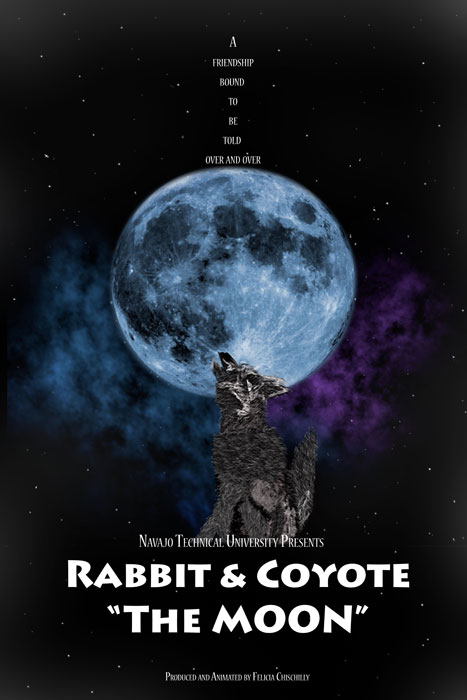 As our society changes and becomes increasingly complex, now is the time to imagine what sort of future we need and exactly what we need to do to get there. END_OF_DOCUMENT_TOKEN_TO_BE_REPLACED