The Language We Use 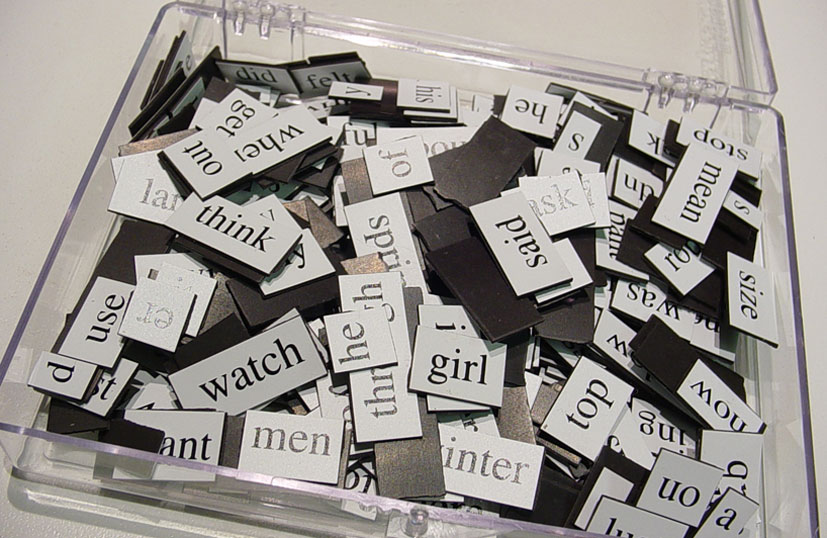 We’re living amidst a language metamorphosis. Previous generations shifted common linguistic usage through two available practices. The first was small group communication where the most useful innovations spread to the masses at what now seems like a glacial pace. The second was through influential writers and politicians who spread the good word about, well, good words.  Case in point—although the Choctaw coined the word “okay” prior to contact with the Western world, most historians agree it was President Woodrow Wilson who brought it to the masses from his perch at the White House in 1919. The only president to have earned a PhD, Wilson spelled the term “okeh” and dutifully cited the tribe as his academic source. Modern linguistic innovators don’t have to reside on Pennsylvania Avenue, or even wait for friends to adapt messages via word-of-mouth, because with a few keystrokes they can reach mass audiences at a pace which once seemed unfathomable. Lovers of contemporary language shifts rightly celebrate that the dictionary is perpetually updating to keep pace with the shifted, blended, and reimagined terms employed by online posters and tweeters, but we should consider our obligation to steadfast concepts whenever choosing the language we use.

To be clear, we should all celebrate that language is an open source project that each practitioner buys into. Whether grammarians like it or not, there’s a reason the linguistic rulebooks are continuously updated—the language serves its users, users don’t serve the language. The fact that we can converse about ideas that shift with our usage is what makes a language alive, vital, and truly invaluable to most societies. Just as it’s a wonderful feeling to discover a new word that perfectly embodies what one is trying to convey, it’s truly awesome that we can each propose new terms that others can latch onto. Possessing fluency in a living language now means one can help shape that language’s fluidity.

In her astute and engrossing book, Because Internet: Understanding the New Rules of Language, linguistic expert Gretchen McCulloch explains how language is not a casualty of the ubiquity of digital communication, but rather its beneficiary. Social media platforms enable small groups to find one another across cyberspace, building to shared use of adaptive, context-specific communication. Because of the internet, there’s a simplistic power in evoking “lol,” which no longer means “laughing-out-loud,” but rather a sense of communal bemusement, just as surely as there’s richness in a meme conveying one’s point-of-view on a topic. The reality is that a language of abridged words, dashes, and even pictures and emoji allows us to connect quickly and uniquely. This freedom bridges gaps that would otherwise be left silent or inadequately filled by formal words’ shortcomings. Although there’s much humor in McCulloch’s voice as she narrates the audiobook version, her research affirms how seriously lucky we all are to have internet communication to bring us closer together.

Yet changing or adapting concepts has consequences, and so there are times where this persnickety communication instructor must implore you to pause at your keyboards. Just as “protector” is the most accurate way to describe someone acting on behalf of the natural environment, branding the same person as a “protestor” muddles the message of preserving what’s important. One should also center racial differences about Indigenous lifeways as “Native” and “non-Native,” because doing so centers Natives as the focus of the topic under discussion. While we’re at it, let’s all commit to capitalizing “Natives,” rather than lowercasing the word, which can imply residency rather than race. Moreover, I have witnessed educated historians send messages proclaiming tribal groups as “peacekeepers” for signing numerous treaties. Problematic as this deft conclusion is for not taking into account numerous factors, the truth is that most Native treaty negotiators were “diplomats” who entered into agreements that enabled them to protect what was most sacred to them.

I’m aware that my hardly exhaustible list of examples would seemingly resonate more with formal writing rather than internet discourse, but I assure you that the concept is the same.  Just as the internet can build up an idea a community shares, it can also undercut others by proliferating flippancy or inaccuracy. Giving a “like” or “thumbs-up” to seemingly harmless flippant or incorrect comments helps to normalize them in the minds of others, often without anyone there to correct the record. I’m not asking you to police other users, rather I’m hoping you’ll commit to being a positive force throughout your communication. Go to your devices aiming to spread messages that uplift, memes that embody kindness, and messages that perpetuate necessary, productive discourse about history and social issues.

We’re living amidst a language metamorphosis, and we can each do much to shape our corner of communication. As new terms are being fashioned and others reimagined, we can each play a role in spreading those worthy of affirmation. While it’s impossible to know what the ancestors of tribal college students and staff would think about the power of the internet, suffice to say they’d want it to be a pro-Native space that celebrates Indigenous history and lifeways respectfully and accurately. I believe we each can affirm that doing so is a worthwhile endeavor.  Okeh? 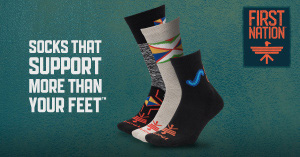 There comes a time when we find ourselves looking around for someone only to realize that someone is us. END_OF_DOCUMENT_TOKEN_TO_BE_REPLACED