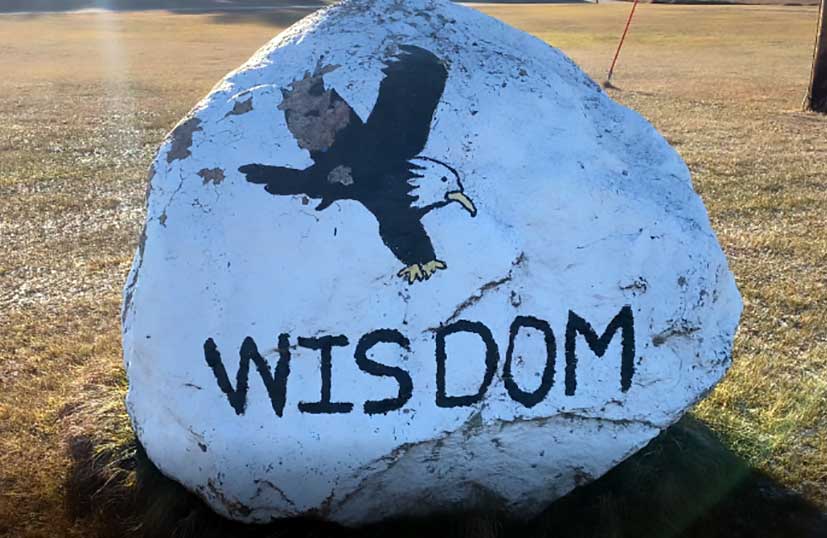 In the wake of the historic 2020 election, I will admit to feeling a certain month-long glow. Despite a long pattern of disenfranchisement in Indigenous communities and an uneasy outlook toward the electoral process in general, Native voters turned out in full force and took the opportunity to make our voices heard in the American political arena. This has led to some amazing things, such as a likely confirmation of the first-ever Native American Secretary of the Interior. But it has also led to some other more unsettling feelings that until this week I was unable to give voice to: What about our elections? What about our economies? What about our futures?

While the exact structures, requirements, and governmental processes for engaging with the tribal political system varies from nation to nation, one thing that is consistent across Turtle Island is that the turnout for the United States presidential elections vastly eclipses the level of enthusiasm for local tribal changes. At the annual Menominee General Council, I am quite frequently one of only a small handful of voting-age adults who is under the age of 45. I have heard similar things from friends in other nations who express frustration that our tribal political processes do not see the same level of robust participation that other electoral processes have. All of this occurs despite the fact that opinions on tribal government decisions across all age groups are never in short supply. Our local Facebook group sees numerous posts daily critiquing tribal governmental decisions and offering ideas for improvement, but suggestions to take these critiques through the formal process of government engagement are frequently met with excuses and even open hostility.

Tribal elections are similarly underwhelming. I myself have let tribal elections go by knowingly—not because I do not care about what happens to the tribe but because I feel ill-equipped to make a meaningful decision. So often I have stood in my kitchen holding my ballot and reading off the names, trying to decide whether or not I had any true preference for anyone on the list beyond what I knew of them as people. I do not agree with people who only vote for their relatives and close family friends but when faced with the choice myself, I found that I had little else to go on.

This year, in an effort to combat what I felt was a genuine problem that needs to be addressed, I decided to volunteer myself to work with a local grassroots organization called Menīkānaehkem, Inc., which hosts an annual tribal candidate forum. I had attended these in the past and even volunteered to do some light work on the day of the forum but never worked as an organizer. We worked out our plan, format, and strategies for engagement over the course of many meetings, working to pull in as many Menominees as possible from all over the country. To be honest, none of it felt real up until the day before when I suddenly found myself looking at the agenda and the list of things to do, wondering if we could actually pull it off.

The results were incredible. We had a few things to work out and some technical issues, as can be expected, but we managed to pull in a consistent viewership that was triple what we had observed in years past. People were engaged to a depth I did not anticipate. As I listened to our candidates differentiate themselves and speak deeply on issues that were important to us as a tribal community, I felt a swelling of pride that was over and beyond what I thought I could still feel about any political process. Time will tell whether or not our efforts to increase voting were as successful as the passive viewership of an online forum, but it felt like we were laying the groundwork for a more robust way of increasing participation in and ownership of our own tribal future.