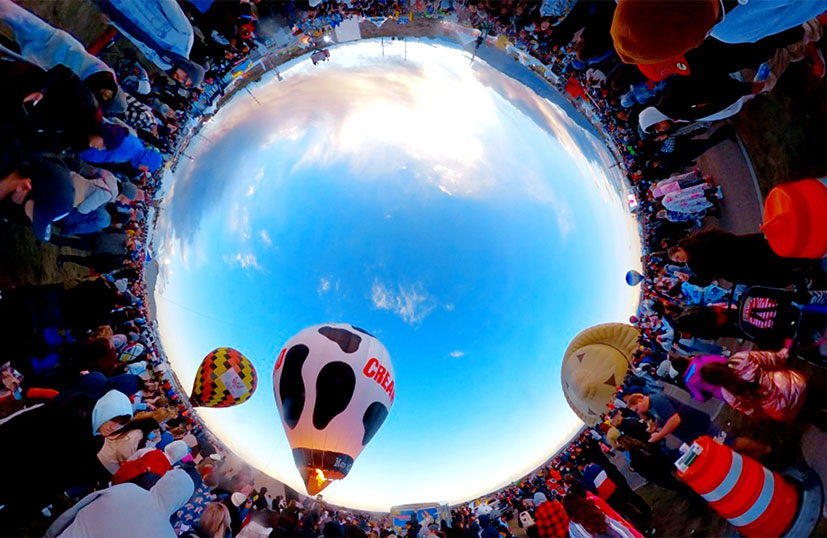 “Wait a minute,” Alex said, turning to you in disbelief. “You’ve never been to the Balloon Fiesta?” For a second, you didn’t answer, trying to remember. Sure, there were nights you spent on that side of Albuquerque, stealing glimmers of the balloonist’s flames glowing brightly across the field. Once, at the last fiesta, you watched as one of the cultural balloons, a dancer, unlatched from her ties to the ground, ruptured from the panicked crowd, and took unexpected flight into a darkening sky. You remembered the way she twirled her skirt in farewell before crash-landing a mile later, unscathed. That was the closest you ever dared to venture to the festival, yet you sold balloon ornaments as travelers ghosted from plane to hot air balloon, and back again.

“Are you serious?” Alex repeated, bringing you back with his shocked voice. “You’ve been here how long?”

“You never went with them?”

“It’s not like I never wanted to!” You say, suddenly defensive. There was that year you worked at the airport, selling balloon gifts. Other times, your family seemed to make plans of their own, despite all the times you’d suggested family trips. You’d see their replies no, not this year, just to see them sketching out plans for the Dawn Patrol, waiting to share photos long after the balloons floated away.

So, you got used to it, hovering on the peripherals, skirting along edges before making a crash landing. Alex still stared at you, and you realize he saw it all ghost over you. Something about the way he saw you in that moment made him pull you closer.

“Let’s go tomorrow,” he said. “Besides, what kinda Burqueño hasn’t seen the balloons?”

So that’s how you found yourself at the heart of Balloon Fiesta. You did everything he promised: you passed a hot chocolate back and forth, bit into green chile burritos, and huddled in a blanket as children ran by waving tiny hot air balloons. In the blush of dawn, you sprawled out in the grass and squinted for the inflating balloons to overtake the skies.

But they were all gone. Three balloons puffed up, their flames high, before bowing back down to the earth again. Whispers whipped through the crowd as they flocked to their cars and away from the barren sky. A storm? You heard. Wind’s too strong, time to pack ’em in, another mused.

“I’m sorry,” Alex sighed as he watched the draining crowd. “I wish this could’ve gone better.”

You wanted to tell him that there was nothing to apologize for. That you were awestruck the moment he truly saw you, an untethered balloon, fighting against crosswinds and carelessness, and still nursing your flame back to life. That, when you packed up all your things, laughing in that empty field, his hand tethered to yours, you already felt like you were floating. 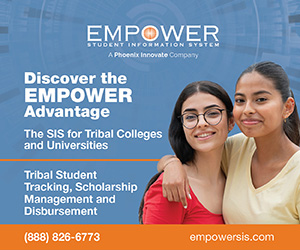 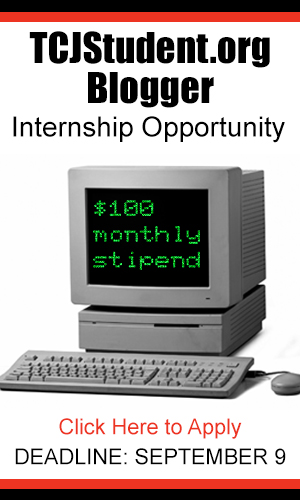