↓ Skip to Main Content
Home › Writer's Corner › How to Conclude 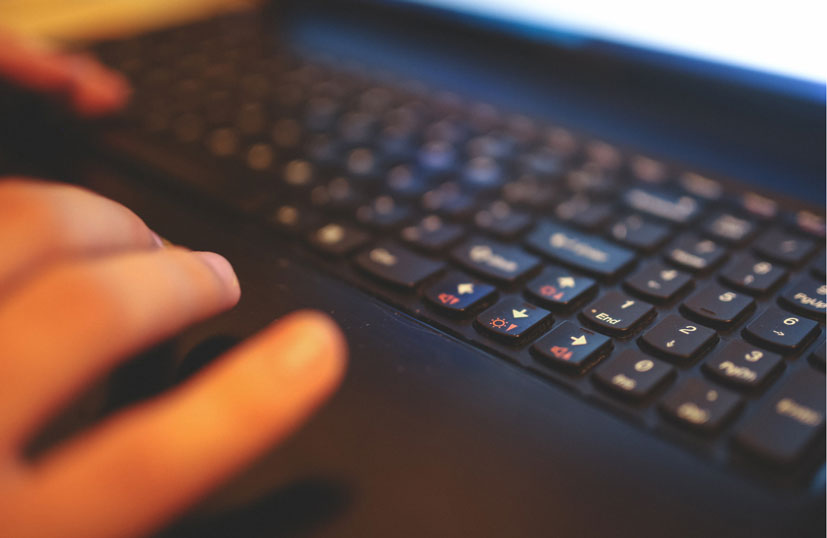 My students always want to conclude with a “mic drop.” They want to emulate beloved performers’ closing actions of literally or figuratively dropping a microphone to the floor. Their hope is that like those they’ve idolized, their efforts will be applauded as they walk offstage. In my communication courses, I’ve witnessed students drop mics, pens, and even a highlighter in an attempt to be equated with greatness. A few simply shouted “mic drop” before prancing to their seats. Employing this act has become symbolic of making words resonate, and as such, I’ve even edited papers that end with the words “mic drop.” Although I commend the desire to culminate with bravado, it’s a strong conclusion rather than a simple action that makes for a memorable ending. In short, some people “drop the mic” prematurely, thereby leaving their audience hoping they’ll pick it back up and try again. This can be disheartening to be sure, but fear not readers—there are ways that one can conclude with gusto. A strong conclusion is the result of fulfilling a work’s intent while exceeding the audience’s expectations.

Whether written or spoken, there are only three types of communication genres. They are the persuasive, the informative, and those that mark a special occasion. Each of the trio has its own rule set, but there are commonalities shared amongst them all. The key is to remember which type of work you’re producing and then to recognize that you’re working towards the conclusion as soon as you begin typing. I’m not speaking in hyperbole. If you begin your work with a story, image, quote, or idea, you need to revisit that when you conclude.

I call the practice of connecting one’s opening to the ending “bookending.” For example, if you start a persuasive piece by telling a story about individuals who need the support of others, conclude by calling your readers to act on their behalf. If you tell a story meant to inspire, entertain, or impart knowledge, open with imagery that hooks readers and then bow out after evoking the idea again at the end. If you’re celebrating or commemorating something or someone, start with an idea that can also serve as a closing image for your work. Simply put, the key to finding the right words to conclude can be found in your opening.

Let’s imagine you want readers to sign a petition to change a law that affects a child you care about. You should open by explaining who the person is, what challenges the kid faces, and then expound why that person needs our help. After making your case in the body of the work, call your audience to action on behalf of the child.

If your aim is to inform us about something that will reverberate in our lives, start by explaining the story’s moral or its message. If you want us to remember that kindness pays dividends then say as much when you begin, and after sharing the details of your story return to the moral you announced at the get-go. This will not only reinforce the rationale for sharing your words, but the repetition will help others remember the upshot of your message.

If you’re called upon to celebrate a monumental person or event, social convention prescribes that you should conclude by asking your audience to join in your efforts. Open your essay by referencing the occasion and explaining why your words matter, then share specifics as to why now is the time to celebrate. As you pivot towards your conclusion, ask your readers to reflect quietly, cheer boisterously, or even raise a toast in solidarity.

It’s paramount that you follow the conventions of the genres of communication, but what separates the good and the great communicators is the ability to capture a moment with words that exceed your audience’s expectations. President John F. Kennedy’s inaugural speech had many quotable lines, but one of the last ones is the most memorable— “Ask not what your country can do for you, ask what you can do for your country.” President Barack Obama’s most resonating speech came when he sang “Amazing Grace” during his eulogy for state Senator Clementa Pinckney. He did so as he concluded his remarks and thereby brought the whole audience to its feet. Nez Perce leader Chief Joseph famously concluded with the storied words “From where the sun now stands I will fight no more forever.”

It’s no accident that the penultimate paragraph for this informative column switched from my own thoughts to resonating examples from others. I’m showcasing the power of a strong finale, and by emulating these great communicators’ respect for the power of a conclusion we can ensure that our efforts reverberate. To borrow the phrase from many of my students, we can deliver a conclusion worthy of a “mic drop.”