It Won’t Be Winter Forever 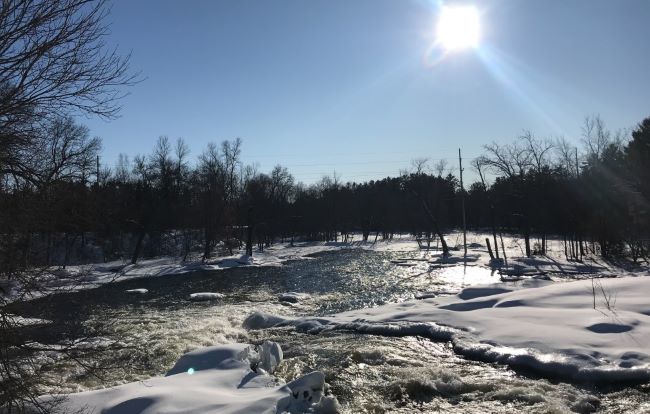 A few months ago, I wrote a piece about decolonizing your work ethic. It prompted a lot of interesting discussion and interaction with me later—perhaps more than any other blog I have written. A dear friend and mentor even stopped to talk to me while I was working on a video project in my school’s research garden to tell me that it had inspired him that weekend to put down something he was working on for a few hours and spend some time relaxing with his family. It was a nice conversation and for a long while I thought I had finally managed to take to heart the advice given to me by so many that I respect: even the Earth needs a time to rest. Slow down.

But there always comes a point in the season where you sort of want it to end. In the late summer, there comes a point where it feels like it will be unbearably hot and humid forever. This time of year, when the ice is too thin but it’s still too cold to be outside for long, it can sometimes feel as though the world may never be green again. I mean all of this literally, of course, but I often find myself restless and uncomfortable at this time of year also.

The other day, when this restlessness reached a fever pitch, I finished my last class of the day and went out looking for inspiration. Eventually, I gravitated toward the Wolf River and sat beside it for a while to watch the surging waters carry on with their business around the ice. I don’t like to snowshoe, so I had been away from the forest for months. But even just sitting there on the front of my car beside the river and the trees, I again felt relaxed. In a few months, I will again be super busy with— as I once heard Winona LaDuke put it— that good kind of trouble. The leaves will come back. I will once again jump into the wild waters that defined my youth and feel the dirt under my feet. Spring will come. Sometimes it’s just nice to be reminded.