↓ Skip to Main Content
Home › Blogs › Leaving Resolutions in the Past

Leaving Resolutions in the Past 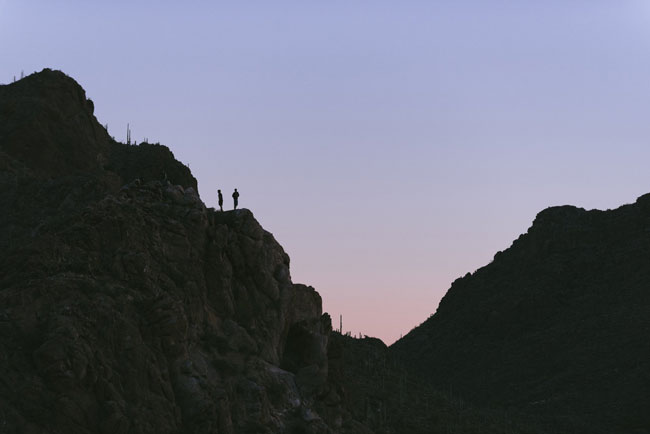 It’s the first month of 2019, which for a lot of people means “a new year, a new me.” And while wanting to start fresh this year is a good thing, it’s all about how you do it. A common tradition is the new year’s resolution. By now, many people have already broken some of the resolutions they set out to achieve. If you are one of these people, I’m here to tell you that you shouldn’t feel bad.

Often, new year’s resolutions are only made because people feel pressured into doing so. When one does come up with a resolution, often there’s no real attempt to make it happen. For example, when people say they plan on eating healthy, they don’t. They’ll eat fast food once or twice and they think their plan of eating healthy has been compromised, which in my eyes doesn’t make much sense.

Usually when a resolution is broken, most people forget about it completely and don’t attempt it again. This is often followed by feeling bad or guilty about the fact that your “resolution” has failed. But resolutions should not make you feel bad about yourself. If they are making you feel bad, then they are doing the opposite of what they are supposed to be doing, which is helping you.

If you are serious about the resolutions you’re wanting to achieve this new year, try wording them differently. A resolution is defined as “a firm decision to do or not to do something”—pretty straight forward. But this definition can seem a little intimidating because of the way it’s worded. It also sounds like something you only have one shot at. Now, a goal is defined as the object of a person’s ambition or effort, an aim, or a desired result. In theory, a resolution and a goal are similar, but notice how the wording has changed. Using words like “effort” and “aim” gives you a clear target and establishes accountability and intent for what you want to achieve.

Goals often feel more forgiving to start again than resolutions. And they can help take away the guilt you feel about not completing them right away. For example, my goal was to earn my bachelor’s degree in four years. But because of various circumstances, that’s not going to happen. Is that a bummer? Absolutely. But am I going to stop trying to earn my bachelor’s all together just because I didn’t get it done when I wanted? Not a chance. As long as you intend to do what you set out to do, and plan out how you are going to execute it, there’s no reason you can’t achieve it.

So, leave resolutions behind and bring your goals, both new and continuous, into 2019. I have no doubt you’ll be able to achieve them!