On the Mysterious Power of Language 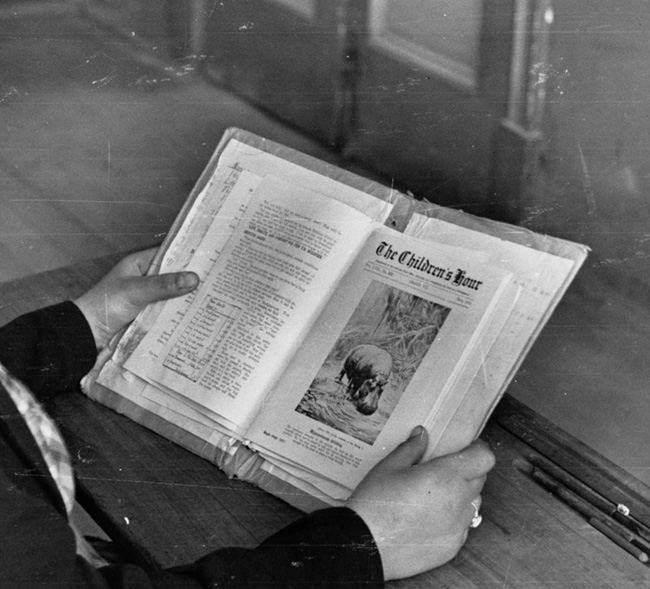 What are we to say when we speak of such things as true mystery? I am still captivated, as so many are, with the mere idea of having an idea or experiencing a feeling and then, somehow actually transferring that to another being. There is always an element of linguistic evolution in our stabs at communication and expression because we can never be absolutely certain what idea or feeling appears in the mind and/or heart of the other being to whom we transmit. That variance helps us grow, and often we blunder. I can prove it. Start reading this over.

I think often about neural pathways and their functionality and growth, degeneration, and regeneration processes. I remember learning that, as each thought travels along a neural pathway, it activates that pathway with a bit of energy, and that pathway literally grows physically. In this growth, it becomes stronger and easier to activate upon each repeated use. As mysterious as the center to the nervous system remains, we do know that its morphological plasticity is high. It means that, the more a mind functions in a certain way (i.e. thinks a certain thought or type of thought), the more efficient it becomes at thinking that thought or type of thought again. And the next time, it is the same. It is akin to exercising muscles. When I read this years ago, I believed it at face value. I am prone to believe it now.

So, when something—an idea, a notion, a perspective, a philosophy, a way of being, and so on and so forth—strikes us as appealing (again, for whatever mysterious reason), we can adopt it into our personal worldview. We can contemplate it and in the very act of contemplation, physically compel our brain to deeper understand it, to develop it. We can become who we choose to be.

Further, the pathways which go unused, also akin to muscles and exercise, atrophy with disuse. We can choose to stop thinking in ways that we consider to be undesirable, unpalatable, or incompatible with our personal ideal of being and quite thoroughly specify what we tend toward becoming. As we change our thoughts, we change our actions and affect the reality that we co-create through them.

And so, what then, is the will? What is sentience? I won’t go there now, though it gives me grace in my so common of fumbles to believe that I control the way that I grow. Meaning, in language, came from innumerable choices made by so many of us over so long a period of time. In languages, we encapsulate the individual and communal mental and spiritual contemplative efforts of a people—each unique. This is social evolution and we see that people sharing words with one another slowly change the greater structure that they collectively constitute, just as individual thoughts change the greater structure of a brain.

For whatever reasons, there are lines from songs that I wrote in my earliest experimentation of the form quite clearly even today. That was around the seventh grade, the time when I began to make attempts at rap songs. It is one of my favorite forms. Often, my challenge in this art was subject matter. Simply, I didn’t know what to write about. Many rhymes began by re-wording bits of knowledge that were given me from one of my teachers, my mentors—someone who was helping me grow up. If I may, to share one such line, “I’ve heard that every word and action is a prayer. The energy you enact is something others must share.”

Ironically, I was trying to sound grounded by penning some of the headiest thoughts I could muster, and it is not my proudest moment as a writer, but it replays in my mind more often than I would have ever predicted. It is true, I was taught as a youngster that every word is a prayer and to therefore be careful and considerate with words. I did and still do take this very much to heart (though I often foible—don’t believe me? start reading this over). I was taught this in a culturally traditional context. It is old knowledge, to which science has been catching up these past couple of decades. To me, one of the meanings in this ideology is that our words have effect on others. Words affect others’ thoughts, their feelings, it changes the way that they act, even in the smallest of ways—we are always, in the subtlest of ways, shaping one another. And who but us shapes our world, what is shaping our cumulative societies if not our intent? If not our regard? If not our choices?

Such thoughts give me an intimate sense of profundity; at once, I feel infinitesimally small and still dearly important, knowing that all of our thoughts, each of our actions, no matter how small or large, matters on a grander scale. From this perspective, the functionality of existence appears fractal in structure. We see things so small that they are literally immaterial, sculpt brains, bit by bit, over time. We see each mind, over time, come into itself by its own will and through thought and action, contribute to the evolution of the minds that it interacts with. We bear witness to inter-societal discourse—we give and take, in folly and triumph, and affect one another, over time.

Where, do you think, we should go?

Teklu Hogan is a student at the Institute of American Indian Arts.