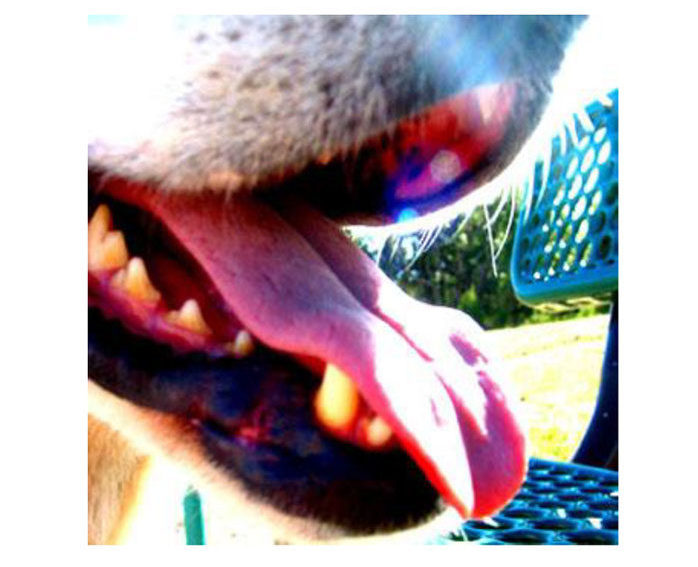 At the beginning of October, Tribal College Journal announced the Rez Dog Photo Contest. In the weeks that ensued, tribal college students from across the country sent us entries—it was the first such contest anywhere, ever, so we were thrilled at the turnout. There were two categories, the first one being a photo of a single rez dog. The second category was a photo of two or more rez dogs.

As you’ll see in the slideshow that follows, there were many great entries, making our decision a tough one. While some of the photos were truly extraordinary, they unfortunately did not meet the size or resolution requirements for print publication. Fortunately, however, we can feature them online as resolution requirements are nowhere near as constraining.

Who were the winners? We want to surprise you—look for them in the spring and summer issues of TCJ.

In the meantime, let’s just pay tribute to those glorious creatures. And so, without further ado, here are the rez dogs!