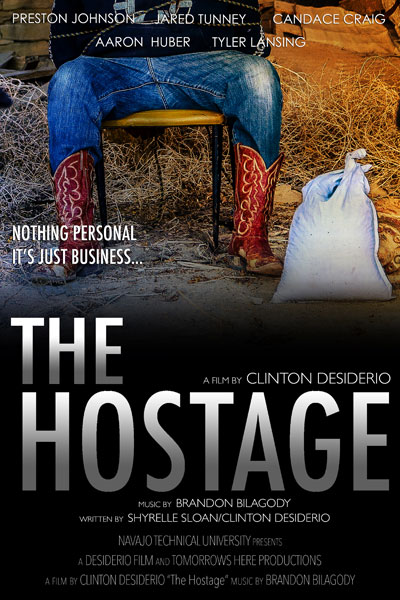 As usual, the cover art contest had a plethora of top-notch submissions. The contest is open to virtually all mediums, including photography, painting, mixed-media, and drawing. The journal will feature an array of these works in the fall issue of TCJ Student, which will hit mailboxes in late August. A wider selection will be available for viewing at tcjstudent.org, the journal’s student website.

More than 15 tribal college students submitted films this year, making the competition especially competitive. “This year we had more high quality films than ever,” says Bradley Shreve, editor of Tribal College Journal. “I encourage everyone to check them out at tcjstudent.org—there’s some exceptional craftsmanship there, which really shows the growing creative film talent at tribal colleges.”

Kūākea Yasak is Native Hawaiian and has been a student at IAIA since 2011. He is currently working towards a Bachelor of Fine Arts degree, with an emphasis on painting, printmaking, and drawing. Clinton Desiderio is Navajo and enrolled in the New Media baccalaureate program at NTU. He helped launch Tomorrows Here Film Productions and hopes to inspire other Native students to pursue film. Cheyenne Echota Killsnight is Northern Cheyenne and Cherokee and won last year’s contest with his film “Malevolent.” Both Desiderio and Killsnight also received honors at the American Indian Higher Education Consortium’s student conference in Minneapolis where their films premiered. To view the winning films and other select film entries, visit www.tcjstudent.org.

Thank you to our 2021 sponsors