Telling the Story of Now 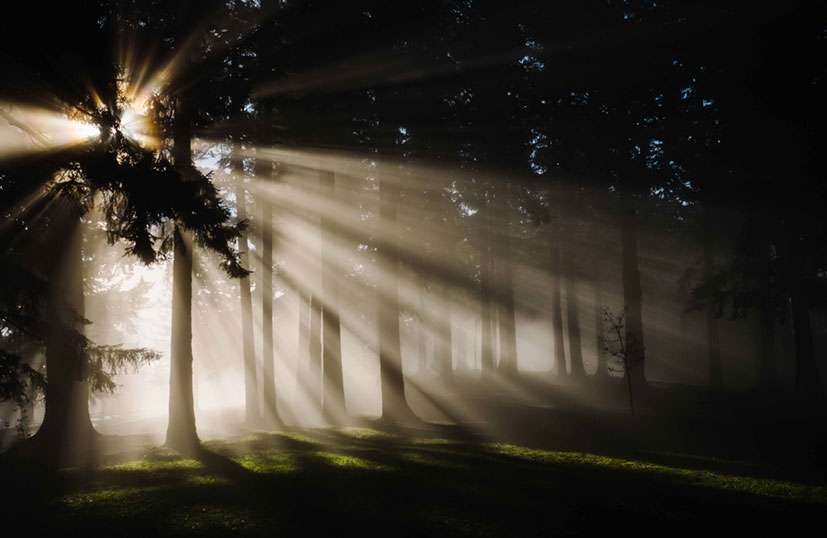 What story are you writing right now? A thriller? A love story? An account set in the world of social distancing? Is it a cautionary tale? Is it based on something real? A poem? A play? Are you writing at all? Visionary thinkers recognize that a crisis must not be wasted. I believe the same is true of the solitude forced by this pandemic. After all, any setback can be a catalyst for people who persevere.

When examining the 19th century Lakota winter counts etched on animal hides, one sees the gratitude and grief the tribe felt in a calendar year. These accounts of tribal history were often captured by a single recorder who told their nation’s story. To this day, those writers’ efforts prove to be invaluable resources for cultural historians. I wonder what your community’s winter count would look like this year. What stories will be remembered and passed on to the next generations? While I don’t know the answer to that question, I hope that you, my fellow storytellers, will be the ones who help create the records.

The inherent value of capturing community stories is underscored in the film The Oneida Speak. Courtesy of Vision Maker Media, an invaluable champion of Native filmmaking whose work I cannot recommend highly enough, this 2008 documentary shares a wealth of tribal lifeways circa the 1930s as captured in journals by members of the Oneida Nation of Wisconsin. With their efforts supported by stipends from the Writer’s Project, a program in President Franklin D. Roosevelt’s Works Progress Administration, these Great Depression-era journalists chronicled the ingenuity of the tribe’s day-to-day life, including the use of runners to share pressing news and church bell chimes to mark the age of the recently deceased. Yet what shines through in the film, despite the era’s hardships, is the camaraderie and joy of being a member of the Oneida Nation at this unenviable juncture in history. That’s a lesson we each can take to heart.

Of course, we too are living in an unprecedented time. With little warning, many of our modern conveniences and freedoms have been surrendered to the shared benefit of the common good. Many of us have had our dreams deferred, equity taken, and health compromised. Those burdens were compounded by the irreplaceable loss of loved ones who’ve succumbed to what once seemed unimaginable. While we have 24-hour televised news broadcasting many of our shared experiences of what’s transpiring in our country, this reportage cannot tell the full story. These journalists cannot share the nuanced experiences of your nation, your community, or your loved ones. They can’t recount the small sacrifices many households are making, nor will they be able to capture the laughter that comes in spite of it all. Those moments require the writers, filmmakers, and photographers amongst us. Time is of the essence, because there’s power in every story that’s remembered.

Cherokee writer Thomas King noted that “the truth about stories is that’s all we are.” From the origin of our species, to the rationale for cultural practices, to the anecdotes from local lore, what makes human societies function are stories told and retold until they form a collective set of values that guide us. Those principles must endure through every obstacle, be it a minor impediment or a global crisis, because they truly are the lifeblood of a culture. There’s evidence of the fortitude of Indian lifeways in every tribal community, be it the kindness of the fortunate, the gratitude of those receiving aid, or the mixed emotions of those who find themselves both giving and receiving gifts in equal measure. My fellow storytellers, you need to make these stories indelible because they will one day build a bridge that joins life before and after this coronavirus afflicted us.

You are the fulcrum between the past and the future. Your great grandchildren need your stories.