The Consequences of Forgotten Things 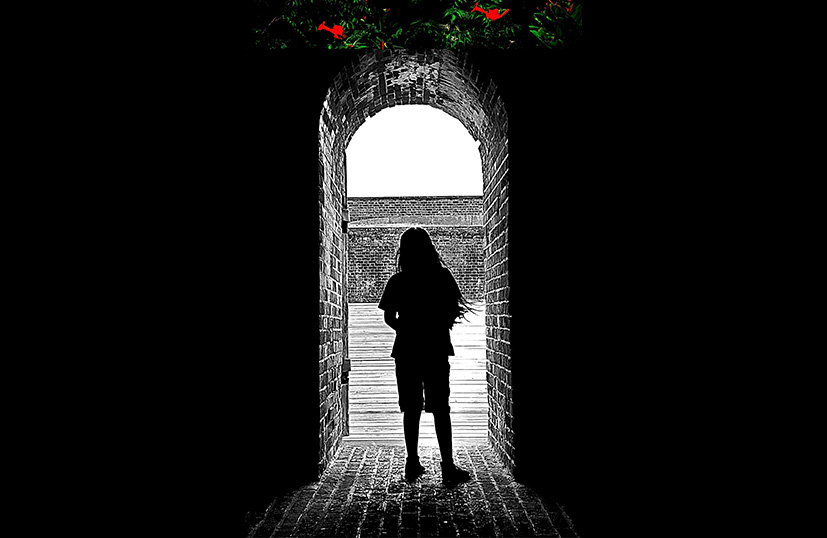 If things had gone differently, I would’ve painted a vision of pre-pandemic concert life, where twenty-somethings had the entire summer endlessly yawning across them. Nights would be spent planning festival destinations, marking a constellation of pit-stops across maps, and deciding which parent would sacrifice their vehicle for the hot, humid journey ahead. I’d write about how the music was stolen from the air, morphing amphitheaters into ghost towns. I tried, at least, before that silence sank into me, too.

It certainly would’ve matched the carefree, sun-kissed vacation my family and I dreamt up in Emerald Isle, North Carolina. We slated out two weeks in Pebble Beach, where I should’ve been focusing on ice cream flavored nights along the boardwalk with everyone else, but I couldn’t. Each step I took fell closer and closer onto grave dirt rather than beach sand. I read the headlines “Remains of 215 Children Discovered in Canada Residential School,” tasting saltwater tears instead of seafoam. I traded in sandals for pairs of empty children’s shoes lining my vision whenever I closed my eyes.

Two hundred-fifteen pairs of them.

I stared into ink-black skies, trying to visualize two hundred-fifteen stars in all the light pollution. As raindrops slid down windows, I wondered if you could count your way from puddles to hurricanes. They say that when you turn a word over repeatedly in your mouth, it can slowly lose meaning over time. I wish I could say the number out loud so many times that it never dared to come back at all.

On the last day, we toured Ft. Macon, where colonists erected defenses supposedly against pirates of legend. Where, if you dig deep enough, you’ll actually find evidence of federal prisons, confederacy coups, and union takeovers. Catchphrases like “The Consequences of Forgotten Things” and “Ft. Macon Was Made For War!” shouted out at us from between cannons and recreations of Robert E. Lee himself. Despite the war-torn re-enactments, my six-year-old niece marched right along, unafraid. We wandered into the darkness of prison cells before marching up the steep steps into the light once again.

We did everything that they couldn’t.

Standing there at the outer edges of the isle, on the rim of a gutted fort full of empty prisons, I watched as she bent down to the earth at her feet. Two red flowers, angel’s trumpets, stared up from her toes.

“Auntie, look!” she said, pointing at them. “They’re like little hearts!”

I nodded, smiling, but I didn’t see the crimson petals at all. Instead, I saw her charcoal hair streaming behind her, flowing freely in the breeze. I saw her laughing, bursting with life above all the forgotten things left buried, pointing at two heartbeats hidden among the grass.

Two lines of poetry drifted by just then, echoing past me before dropping into the waves below:

For all the heartbeats that have fallen here,

and all the heartbeats healing still,

that fell from Macon hill