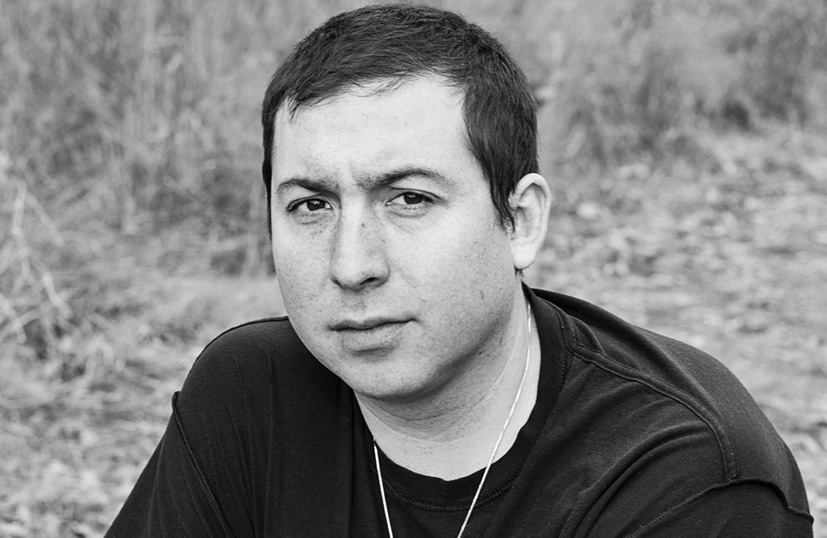 I can’t help but imagine how what’s happening with the coronavirus, continued police violence, and the general continuation of inequality in a country that has not once exercised true equality to the least of its citizens will influence writing. It’s been hard to do anything. There will be a green, slimy line left between before and after the virus in history textbooks around the world. We can only hope that it will be written in a way that includes us—we, who have always struggled to be included in the narrative of just what “us” means. This is our American experience.

This time will change the subject matter and urgency of so much artistic work. But for Native people, we come from a long line of survivors. We are people who have seen police brutality, disease, and dictatorial governments imposing themselves on our nations, on our nationhood. This can feel all too familiar. But there is a timelessness I find in Native writing related to having had to develop our worldview over centuries through the direst conditions imaginable. These kinds of experiences help you keep the long view. And just like so much writing will change after this moment, so much will seem irrelevant from recent years passed. This will not be true of the writings I read for this Tribal College Journal. Voices layered by pain will always mean voices layered by pain.

It’s almost always refreshing to read new work by young authors, or even not so young authors relatively new to writing, who are trying new things because they haven’t been discouraged not to, or trying new things because they have been discouraged not to, or because they don’t know any better. All the more so when it comes to Native writing, because on the precarious edge Native writers find themselves walking, that line between the expected and the novel, there can be a pressure to perform Native tropes, or to have to actively resist doing so.

The writings in this journal are a testament to our survival.

What I loved so much about the way these pieces were written was their resistance. They approached material that has been approached before but in a new way. Whether that be through stories about domestic violence in the second person rendered beautifully and tenderly, or memories described intimately in poems that read like songs or dirges, or nonfiction narratives that pulled you in so convincingly you could have sworn the memories were yours. There is so much originality in this work, original because it has to be, because it otherwise might be considered trite, or trope, or stereotypical.

I didn’t publish anything, almost anywhere, before my book was published. I did have two publications in the Yellow Medicine Review. That meant the most to me. To be specifically published alongside other Native authors felt better to me than making it anywhere else.

I don’t know how to think of what the future will hold. I do know enough to know it will not hold us—we the never-held, we the never-seen, the disappeared, we the never-published. I feel grateful that my book found success and that my name could mean something to other Native writers, to help them through the impossible gauntlet that is the publishing world. I appreciate the work of publishers like this one, and the ones come and gone who have done the work to make the invisible become visible. It’s no small feat. The writings in this publication are a mark which we will only hope might be seen. But more so, that we as Native people can keep finding our way to being seen, to being read in a publishing world that has never seemed to care unless it’s meant money.

Tommy Orange, MFA, is a graduate of the Institute of American Indian Arts and author of the New York Times bestseller and Pulitzer Prize finalist There There.